In an earlier blog post I shared my tiny (but elite) 500 point army of Wyld Elves for Fantastic Battles. Since then I have worked away, when I could, on expanding the army. I'm happy to say that, with enough strategies and relics, I now have a tiny (but elite) 1,000 point army of Wyld Elves. All figures are 3D printed miniatures from Excellent Miniatures.
I've used a screen capture from Mike Wilson's army builder spreadsheet (available with the digital download of the game, or through the Facebook group or on Board Game Geek) to show the full breakdown of the army. Essentially there are three small units of rangers and a unit of stag riders, supported by a giant eagle, a couple of giant treemen and - because I an very loosly aiming for a Ljósálfar feel for this army - a Wyld Hunt. 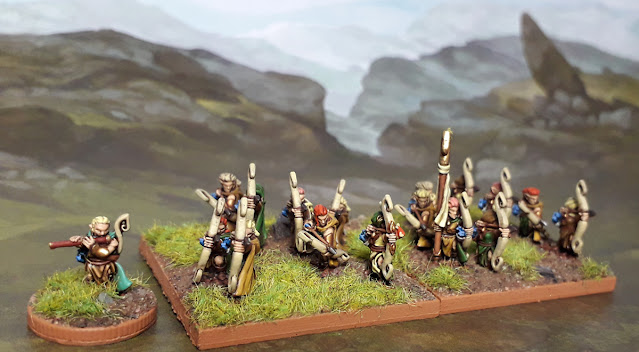 The third (new) new unit of rangers, and a second way-watcher captain. 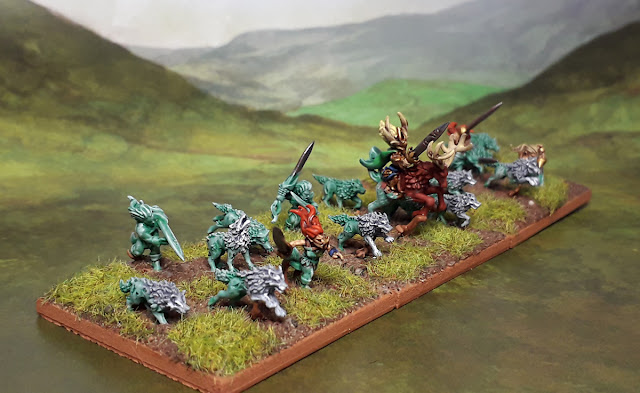 The Wyld Hunt (see the video below for an introduction if you're not familiar with the concept). I'm not entirely sure if it works, but the intention here was to create a unit of ethereal hunters and wolves, led by a mounted leader of the hunt, all moving from ghost-form to gain a corporeal form as they near the front of the hunt. 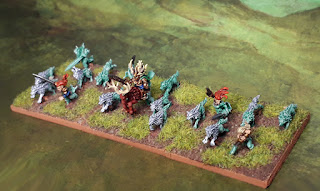 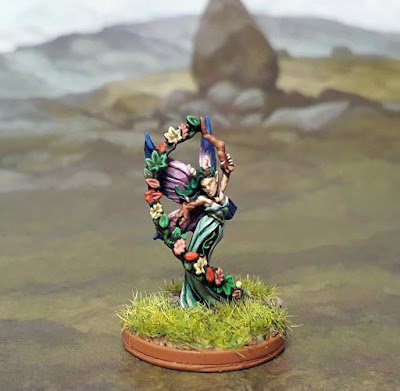 A second magic-using huldra. The other magic-user in the army is in full-on tree form; this one only has one woody arm, horns and a few spikes, otherwise she is much more alluring. Both of my huldr will have level 2 entangle, and level 1 bless spells. 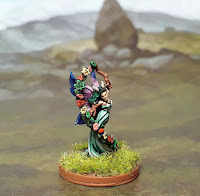 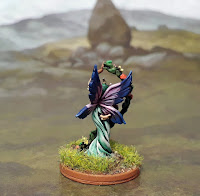 Blood, Sweat and Cheers reviews at the Stronghold Rebuilt 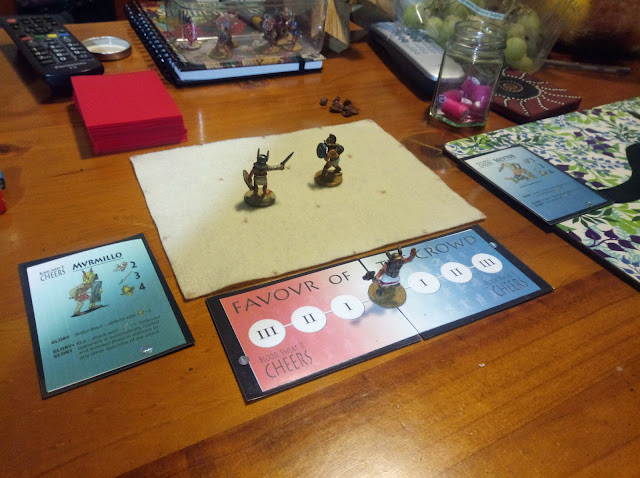 There is a great game overview, review and some match reports for Blood Sweat and Cheers over at the Stronghold Rebuilt blog. Click HERE, HERE, and HERE to go and check them out. 👍

To celebrate the release of Fantastic Battles, my lovely wife gave me some new wall art for the lounge room. Those of you who've thumbed through the rules will see that she is the best wife ever! 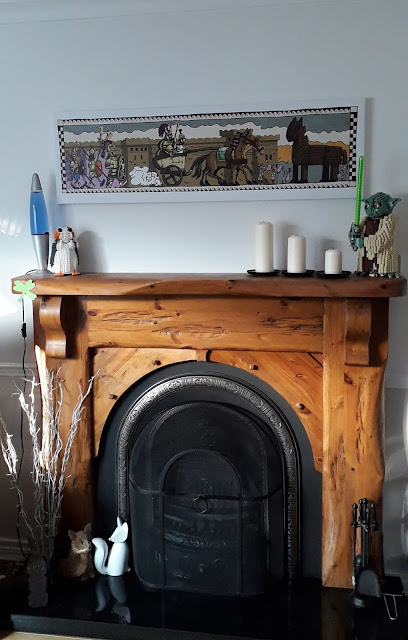 Finishing up my existing 28mm gladiators for Blood, Sweat and Cheers, I can introduce Leon the dimachaerus, and Alexius the hoplomachus - both from Crusader Miniatures.

A rough comparison shot alternating Wargames Foundry and Crusader figures. In general the Foundry figures are taller and leaner, while Crusader are shorter and more muscled. I've no problem using them together - after all people come in all manner of shapes and sizes. The big difference really is in the helmets, where Crusader's helmets are quite a bit larger.