Sometimes you have moments when you realise how many acronyms we have to deal with in life and wonder how we do it... Regardless, we have to carry on I suppose.

This weekend I was invited by the great lads at Wee Gamers to take Song of Shadows and Dust on the road in order to run demonstration games at a trial gaming weekend at W5 (otherwise known as Whowhatwherewhenwhy). 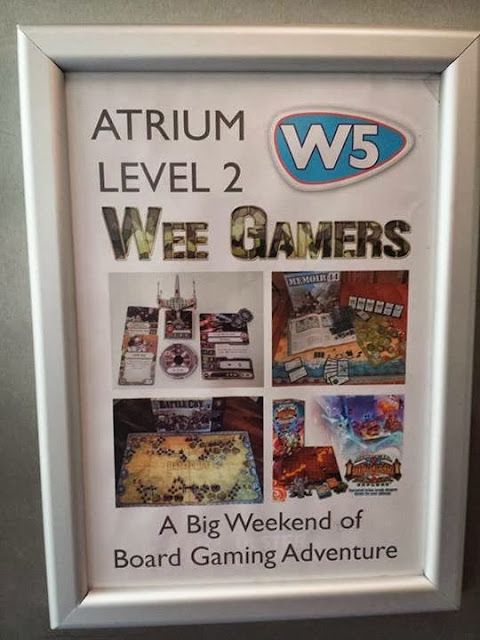 The weekend was organised at fairly short notice (at least I only found out about it the week before...) with the mandate of showcasing the vast array of board games on the market, from the very popular to the very quirky. "The enthusiasts from Wee Gamers will be demonstrating a range of games and invite you to come along and try them out for yourself. Over the weekend the members of Wee Gamers will be demonstrating a range of Board Games ... There will also be some miniature games on offer including ...
Star Wars X Wing - the rebellion rages on as the Empire try to take down the Rouge Squadron.
Star Trek Attack Wing - The Enterprise battles with Romulons and Klingons.
7 TV Dr Who? - a time traveller and his trusty side kick run into some trouble with angry pepper pots
Wrathbone - The Hairy Painter demonstrates his own fantasy game which is under development
Songs of Shadows and Dust - Game Developer Nick shows of this Quirky work in Progress from Ganesha GamesLord of The Rings Helms Deep - hobbiests and builder Jim shows off his popular Helms deep set up and LOtR game (Sunday Only)
Backspindle Games, local developers show off several of their games both current and works in progress, popular fun games that engage all ages."

My work is quirky apparently. Indeed, one young lad who had a crack today rated it at four whole stars! He never answered me when I queried whether the rating was out of five or ten. In my defense, he did follow up by saying it was the most entertaining game he'd ever played and he wasn't a complete newbie.

The weekend went really well and I believe the format will be followed and expanded upon next year. I got to see a whole bunch of games that I'd heard of but never seen before as well as getting to see (for the second time now) Jim's magnificent Helms Deep model. He had the whole Deeping wall to go with it but it seems to have disappeared a some stage during the collapse of a previous gaming group.


And of course SSD took a hammering from legions of young and future wargamers (and their parents). A HUGE thank you to Kyle for the provision of superglue there on the Saturday. I ran a simlified game with just two pre-made factions available, both with the same objective - to collect a jar of angry bees and throw it into the opposition's head quarters. 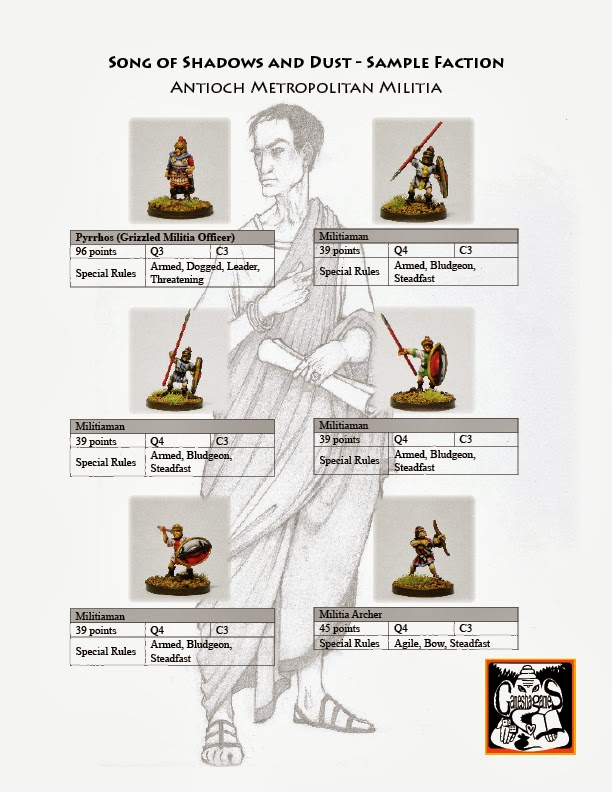 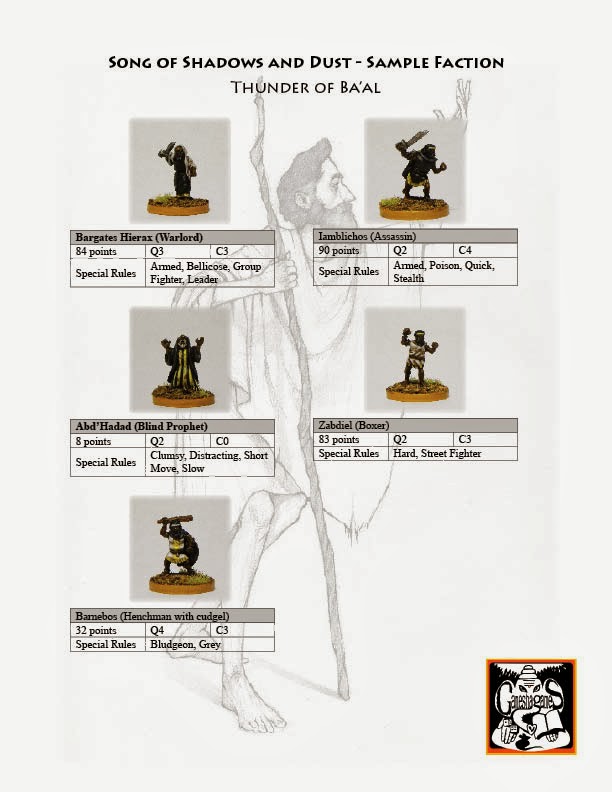 There was also a wee interview done over the weekend which the boys from Wee Gamers have put up on both their Friendface page and on their YouTube channel. For those who are interested, allow me to introduce Wee Andy, introducing me...