At the Wee Gamers day at W5 last month, I was very pleased to pick up a couple of complimentary plastic figures for Mantic's futuristic football game, Dreadball. Now, I'm not a football kind of guy to be honest, but I do like the Dreadball figures and the price was certainly right. The end result, is my first giant monster to wreck cities for Ganesha Games' Mighty Monsters. 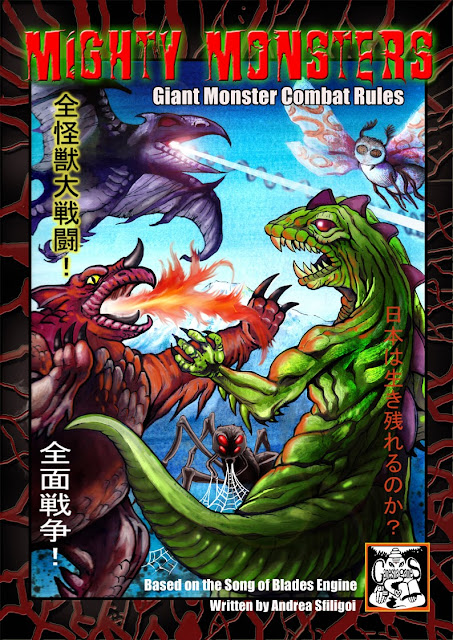 I call him (or her - not sure which, I respect it's privacy), Mantis. Originality is not one of its strengths, but s/he, does what it says on the tin... so to speak. 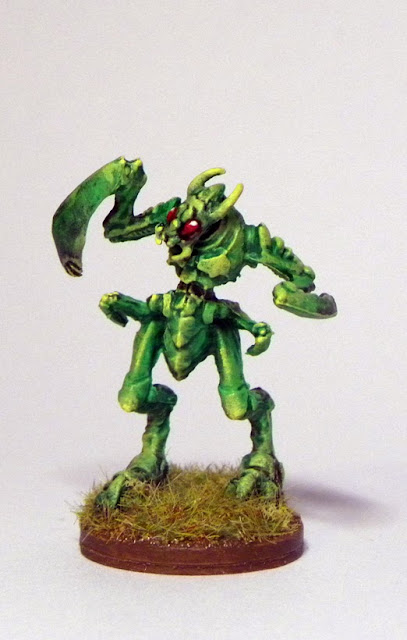 I haven't used it yet as I don't have anything else in the way of monsters/robots/modern cities. But I'm looking forward to having a go. Hopefully I'll be able to organise some opposition in the next few weeks up at Wee Gamers. My current profile for the 300 point insectoid is as follows:


And just because I like it, here is a bit more eye-candy - a sketch I found on the web (Apple Cider Mage's blog) which might very well have been concept art for Mantis, ever down to the residual set of limbs. I know nothing about the artist but I like the sketch. 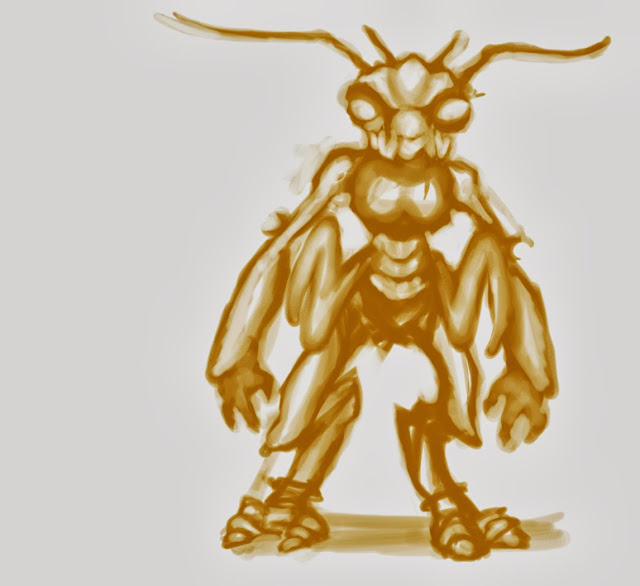