Irregular Wars - all at sea: core rules (beta version only!) 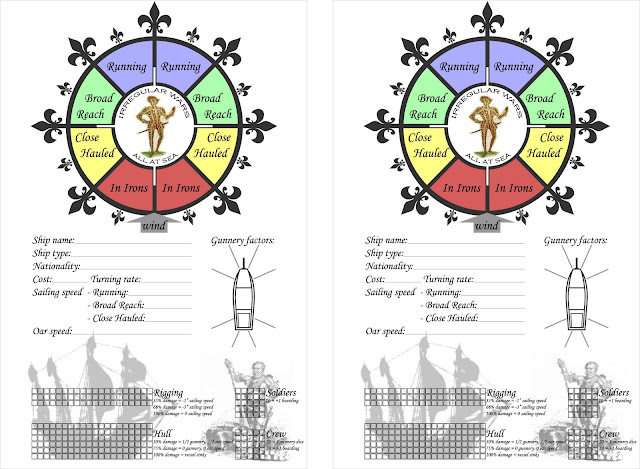 Here stands my battle of English Adventurers - 'adventurers' of course being rather euphemistic. The battle list can be used in Britain and Ireland as English rebels, a battle of Anglo-Irish planters, or as English privateers. They could also represent English privateers, pirates or early colonists in the Americas or East Indies. My battle is intended for use in the New World and includes all the local auxiliary forces available. By combining elements of this battle and companies which are nominally Spanish colonials, I can also make a nice little Royal English battle to smite the Irish or Scots.

Most figures are 15mm Grumpy, with a couple of Essex longbow and some mystery pike. Apologies for the size of the images - not all experiments are successful... 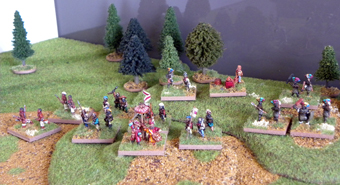 The gentlemen (with the parasol) and some of the volunteers. 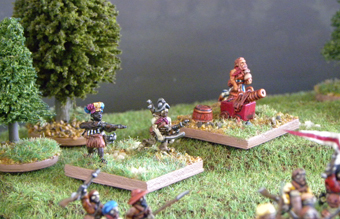 The marksmen and battery of ship's guns. I decided to make one of the marksmen a native with an acquired musket - for the added colour, no other reason. 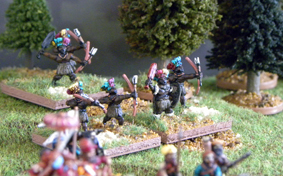 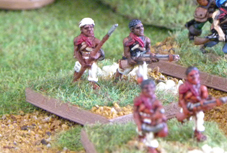 The two companies of Cimaroons. 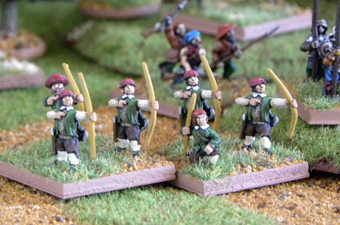