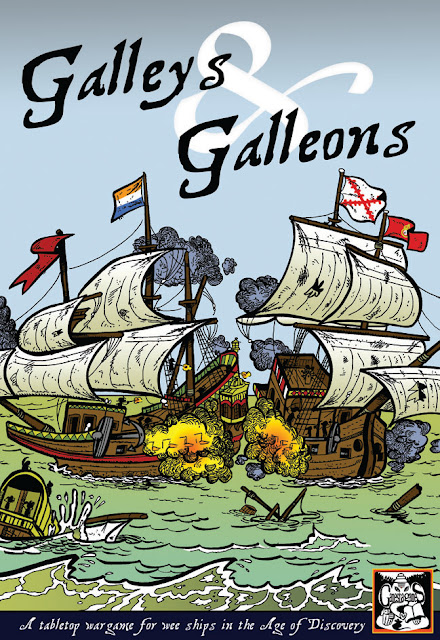 Just a very quick note to announce that Galleys & Galleons, the tabletop wargame for wee ships in the Age of Discovery, is now available as a pdf through Ganesha Games. By next month, it should also be available through Wargamesvault and as a hard copy through Lulu and Amazon. My sincere thanks to all who encouraged the game through its development!

Half of all author royalties generated from sales of this book will be donated to the UNHCR, the United Nations refugee agency who protect and assist individuals and families displaced by war and persecution.
3 comments:

Carthaginians off the starboard bow! 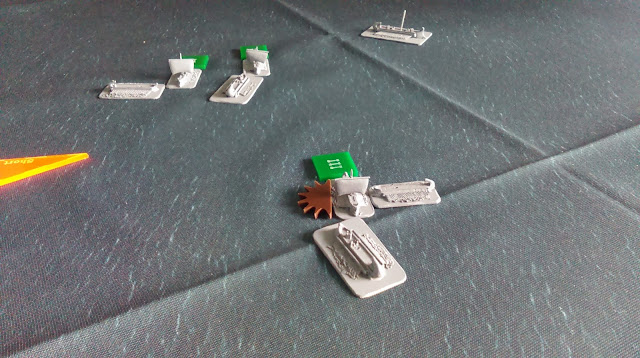 The models may not be finished yet, but the rules are. Galleys & Galleons adapts perfectly to produce fast, fun and decisive ancient naval battles between small fleets or squadrons of around 10 vessels per player.
No comments:

A wee nod to Ronald Brow and his 6mm Ming

Over at the NerdWargamer blog, Ronald has written up a nice little review of Irregular Wars, highlighting some of his favourite aspects of the game.

"The game simulates irregular warfare quite well. For such a simple game it had a lot under the hood. I missed this complexity until I played a test game between Dutch privateers and the Ming Chinese. The Dutch were riddled by disease after rolling on the logistics table. The Chinese had a few stragglers to the battlefield but nothing else bad happened. That is the thing about this game. Your beautifully painted forces that you planned out for weeks could not make it to the table. If you think about how expeditions to the new world reached their destination with half the company they set out with it makes sense. The pre game setup enriches the narrative and makes the game more enjoyable."

Very flattering indeed, I'd urge you to go and check out his blog!

What Ronald has also done, is build a great 6mm Ming army. Now readers of my blog will know that I have fallen head over heels in love with 6mm as a scale, and Ronald's Ming are just superb. 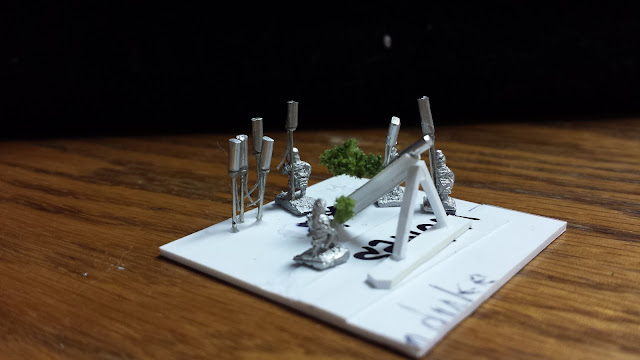 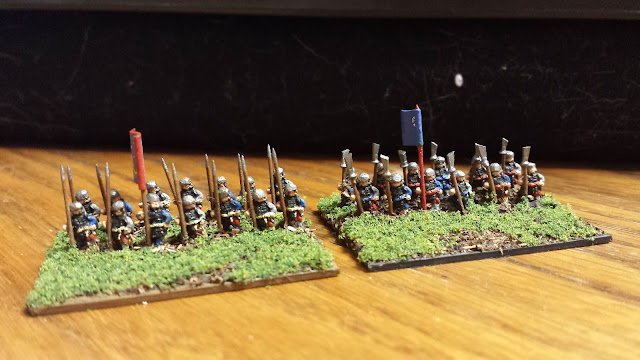 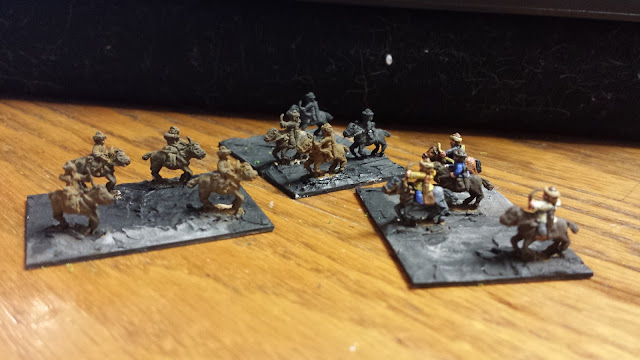 The 2nd Northern Irish Song of Blades and Heroes Competition

Do you have what it takes to be the Hound of Ulster? 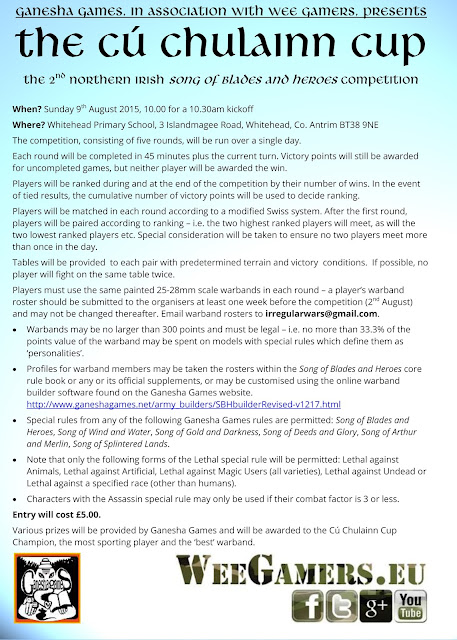 Back in March we had to abort our second annual SBH competition here in Ireland. It has now been rescheduled for August 9th, so if you happen to be passing along the Antrim coast, stop by and join in!

If the number of other entrants allows it, I'll be entering with my sentient furry warband of pint-sized terrors... the Wyldlings. 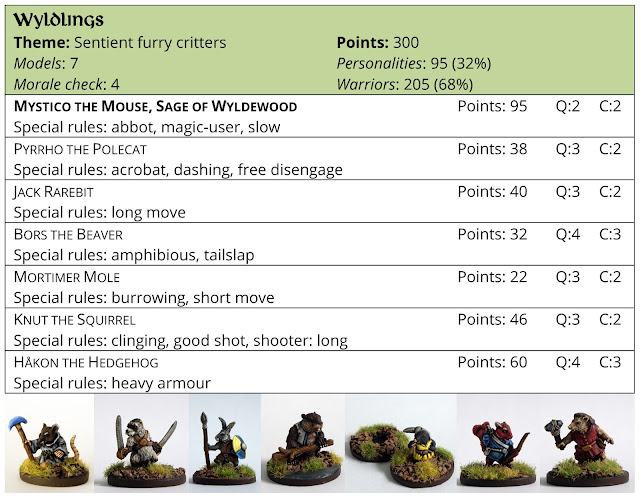 I spent my lunch break today eating chips and flipping through the proofs of Galleys & Galleons, all while sitting overlooking beautiful Ballycastle harbour.

Life could be worse. Much much worse.

Here are just a few low resolution examples of how the book is looking. 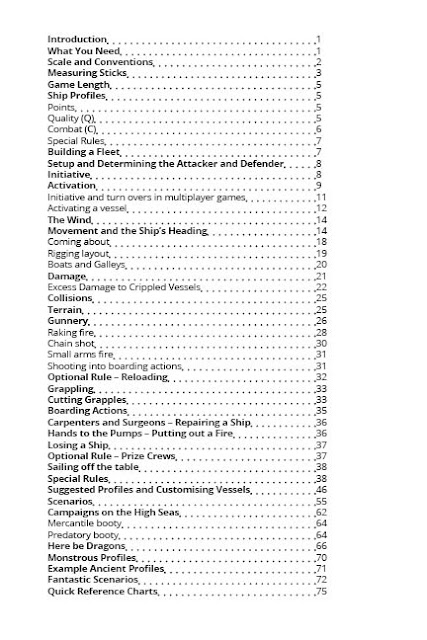 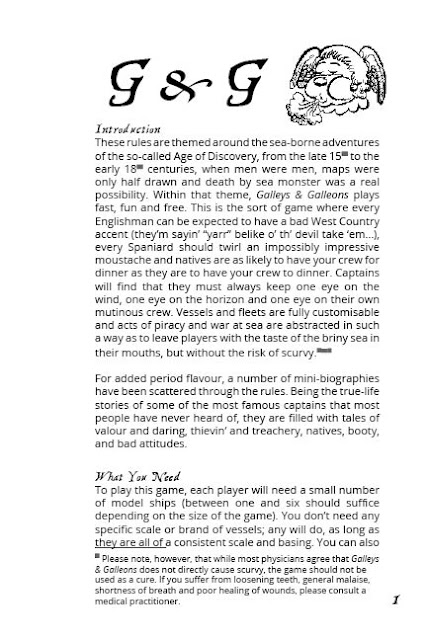 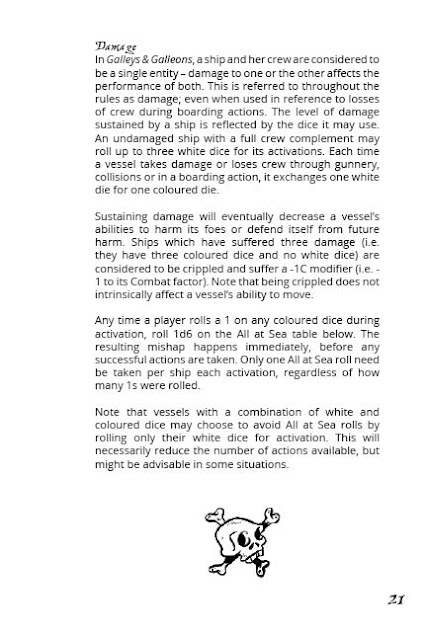 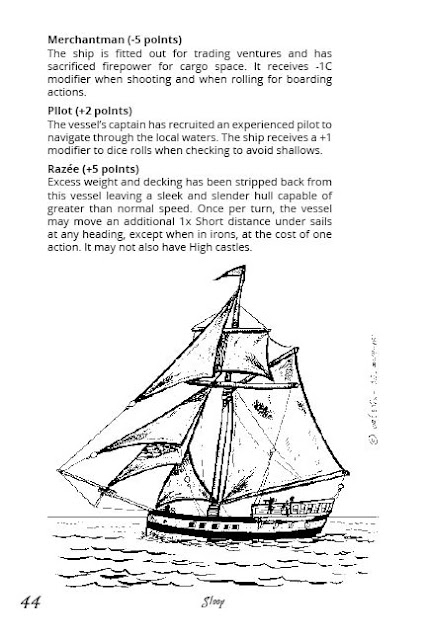 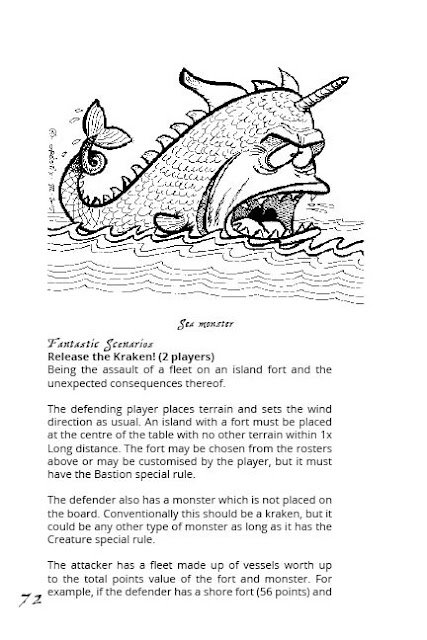