Right. I'm off work at the moment with the so-called (and ever so ironic) Australian flu. Bloody antipodeans. It means that, in theory at least, I can hobby. But, my god, that last post nearly killed me, so I'm just going to leave these pictures here. Model is the 15mm Hydra from Alternative armies, mounted on a 40x60mm base.

Incidentally, if you like the bushes, they are being made up and sold very cheaply by an old wargaming mate of mine. You can see what he has HERE. 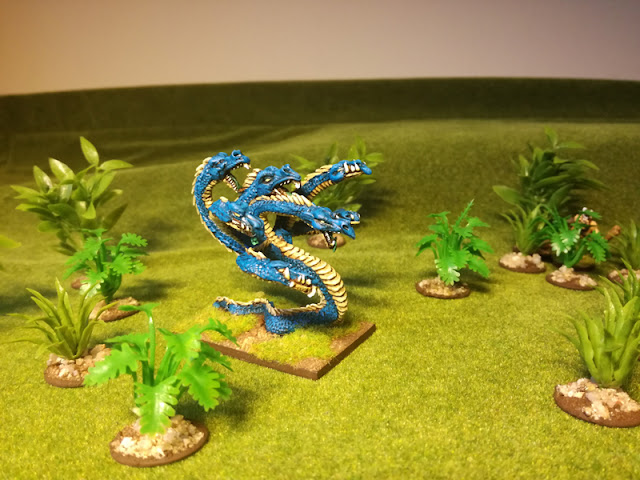 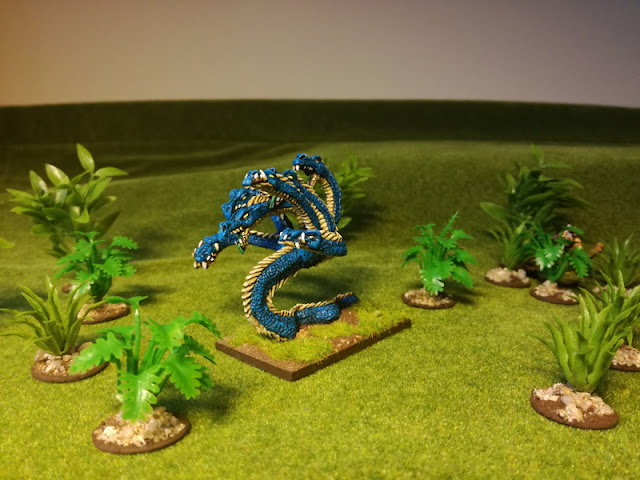 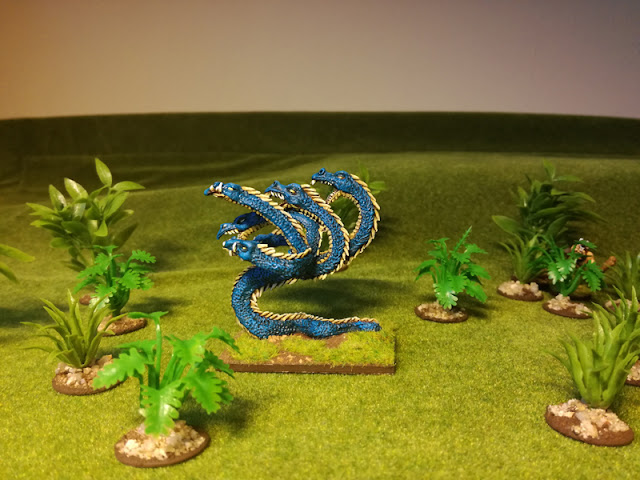 Hey... who's that hiding in the bushes?
2 comments:

The revised Grand Duchy of Cheddar

Following my recent(ish) introduction to Mantic's Kings of War, and the opportunity to field my 17th century ratman army once more, I set out to increase my forces so I could get a decent sized game out of them without having to ally with another player. I'm still not 100% sold on the rules system, but pending anything better, here is the army of the revised Grand Duchy of Cheddar, written up as a fully legal 2000 point League of Rhordia army. Miniatures are from Pendraken and Kallistra (the airship is scratch built). They are technically 10mm, but would work well against 15mm enemies as well.

Background of the Grand Duchy of Cheddar
The Grand Duchy of Cheddar was carved out by Mad Prince Lodwijk the Indestructible, an enterprising but illegitimate son the Cornelius V the Fruitful, Rat-King of Jarlsberg. A nation desperate to ensure it’s credentials as a second-rate world power, the Grand Duchy is built around three guiding principles: the most advanced military doctrines, Baroque art, and fabulous hats. The army is composed of a range of mixed-arms regiments of foote, and traditional mounted trotter regiments, together with, field artillery, mechanised steam-powered heavy cavalry and even an airborne dirigible squadron to provide air support.
The grand duke, his harem, and the army, rule the duchy from Cheddar Hall, an immense labyrinthine warren, luxuriously appointed in gold and crimson cloth as befits the ducal residence. Although it is mainly situated below the West March, Cheddar Hall has tunnels which emerge in all of the Four Marches. These form vital thoroughfares through which the hinterland is policed and supplies are extracted from the rural serf-rats. 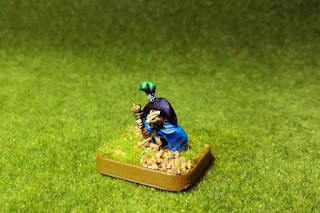 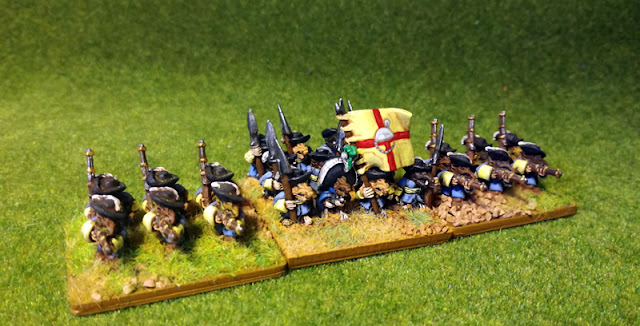 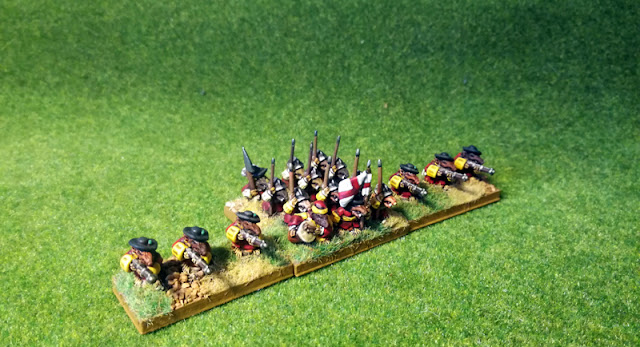 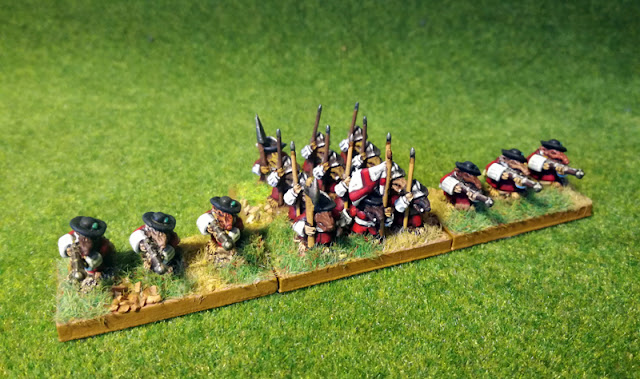 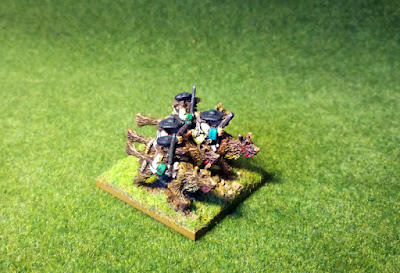 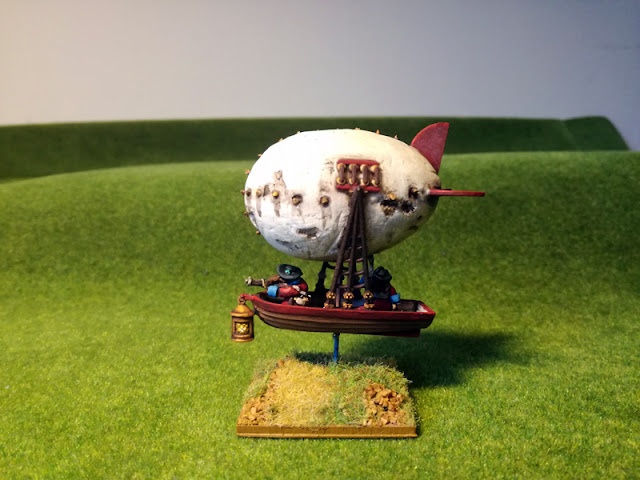 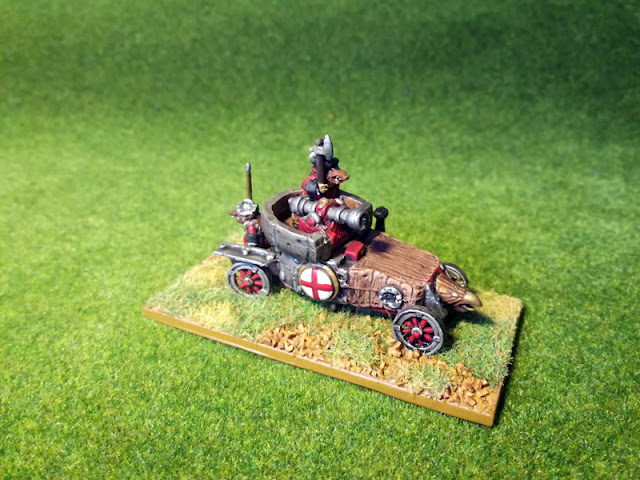 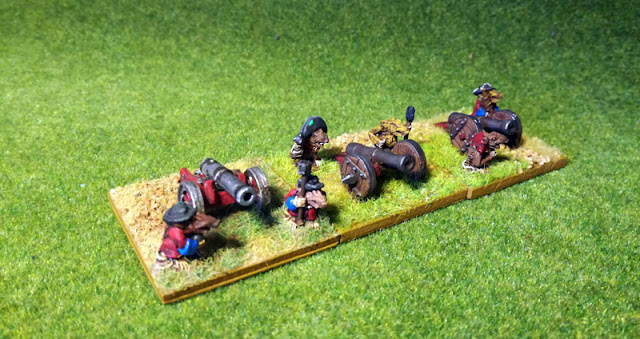