As the year draws to a close and Auld Lang Syne gets dusted off for another round, I thought I’d make one final post for the year.

It has been a busy year, with a new job and far too much travelling. Much of my hobby time was take up with the production, testing and release of the second edition of Irregular Wars: Conflict at the World’s End. This was a task made so much smoother thanks to the tireless efforts of the playtesters, especially Ian and Richard down in Kent, without whom it would be a far poorer set of rules.

Not content to sit on my laurels (spikey leaves you know), I also started development – or rather, re-ignited development – of my naval rules, now renamed Galleys & Galleons. These have been in the wings for some time and thanks to the encouragement of Messrs Hodgson and Bryant are now firmly back on the agenda.

The call out for G&G playtesters elicited a response so large that I had to turn quite a number of people away and the initial feedback has been overwhelmingly positive and constructive. It is still relatively early days, but it is my intention to release the rules on September 19th 2015 – coincidentally, that day happens to be International Talk Like A Pirate Day.

Also in the pipeline is a little tongue-in-cheek chariot racing game which I am playing around with called Bread and Circuses. If you have ever wanted a fast and furious gaming aperitif or filler game, or fancied a night of whipping your mates till they lose all control, this might just be the game for you.

… and sure, don’t most of us have a burning need to buy more chariots?

On the painting front, I started off strong this year, spending quite a bit of underemployed time between contracts ‘finishing’ my Hail Caesar Seleukids and then painting up some Hellenistic Spartans for gaming amigo Conor. This I got a longer term contract and time sort of dried up with only little bursts here and there including a bunch of 10mm Romano-Brits and Irish for Dux Bellorum and my ‘…but I need these for playtesting…’ fleets for G&G. It really has been a year for the little chaps – I can’t think of any 15mm or larger figures that I painted this year.

As some of you will know, the war in Syria is a subject very close to my heart for both academic and personal reasons. When Song of Shadows and Dust came out in 2013, I decided that half of my royalties from sales through Ganesha Games (still just SSD for now, soon to be joined by G&G) would be donated to UNHCR, the United Nations body responsible for the care and protection of people fleeing war and persecution. Your support this year has enabled me to send another £70 to the Syria crisis appeal. To put that in perspective, £30 can provide thermal blankets to help keep a family warm throughout the winter, or £80 can provide field kitchens for eight families.

So before I run out of time, let me wish everyone a great 2015. May your real lives be filled with happiness and may your table-top armies use their conquered enemy’s tables as footstools.
3 comments:

Sinclair Bell, "Roman Chariot-Racing: Charioteers, Factions, Spectators." In A companion to sport and spectacle in Greek and Roman Antiquity (2014).
No comments:

In the lead up to Christmas I was able to sneak off to gaming buddy Jim's place for some G&G. We played a basic pursuit style game with my two 200 point fleets. I ran my Dutch merchant fleet as the defender, and Jim took the pirates and played as the attacker. 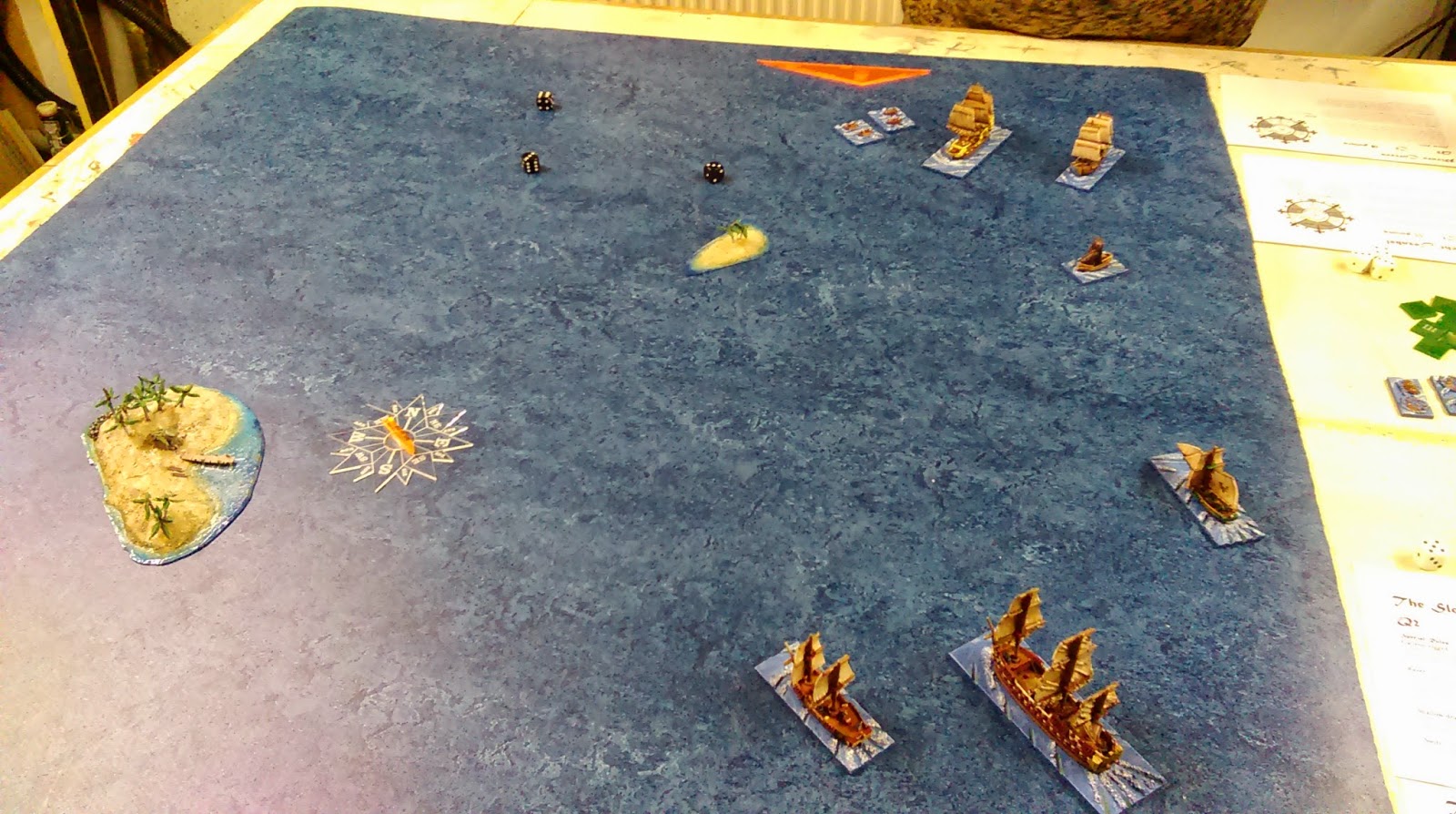 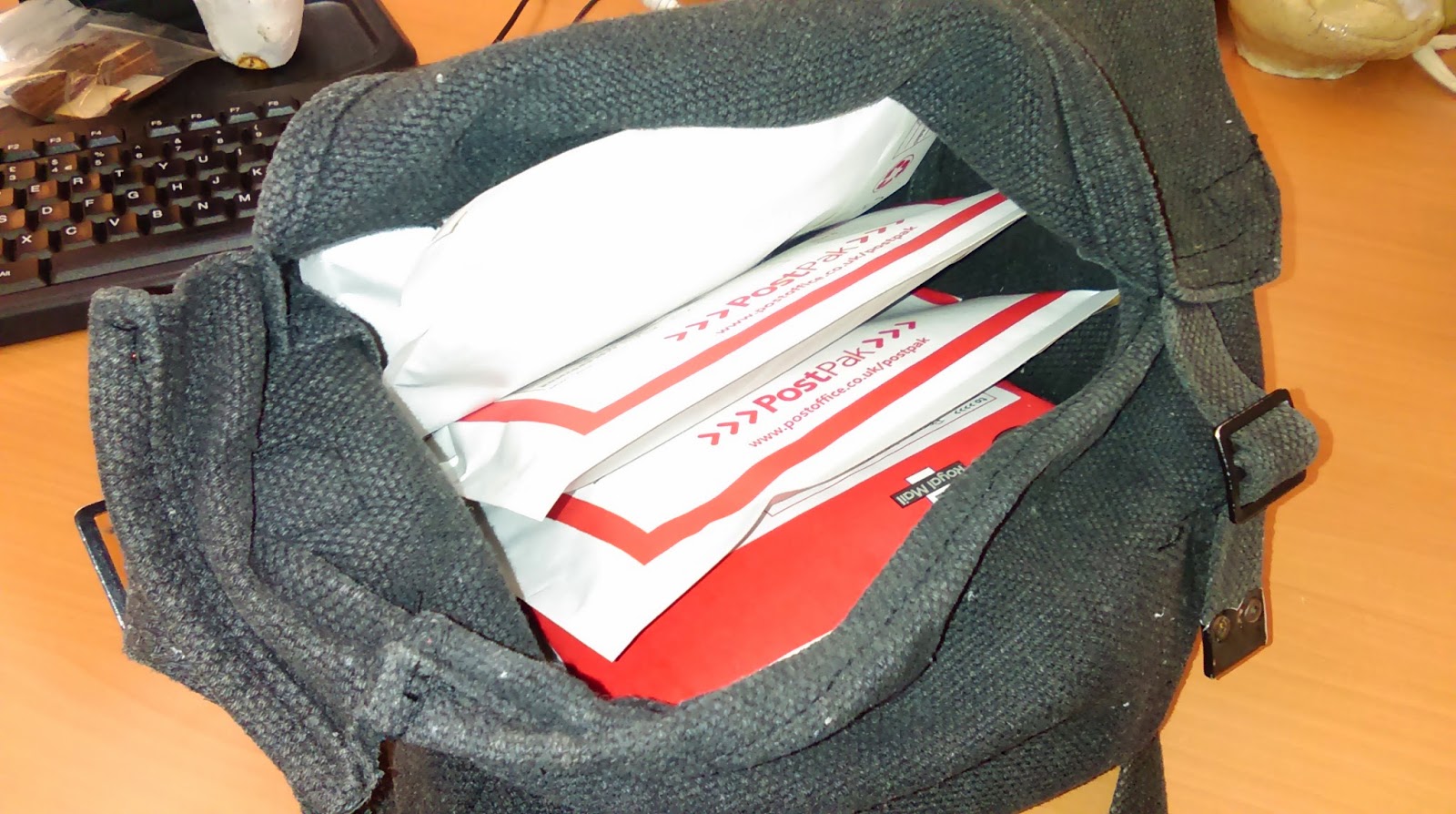 What better way to spend a very quiet morning at work in the days before Christmas, than to send out the last of the Irregular Wars Chance Cards.

Because there is a bit of a lead in time between placing the order and the manufacturer shipping out the products, I added a few packs on to the last order and had them shipped directly to me. These arrived yesterday and have now been packaged up ready for shipping out to the most recent orders at lunch time.

So if you are still waiting on Chance Cards arriving, you shouldn't have too long to wait!

Changes to Vexillia's sale of PDFs 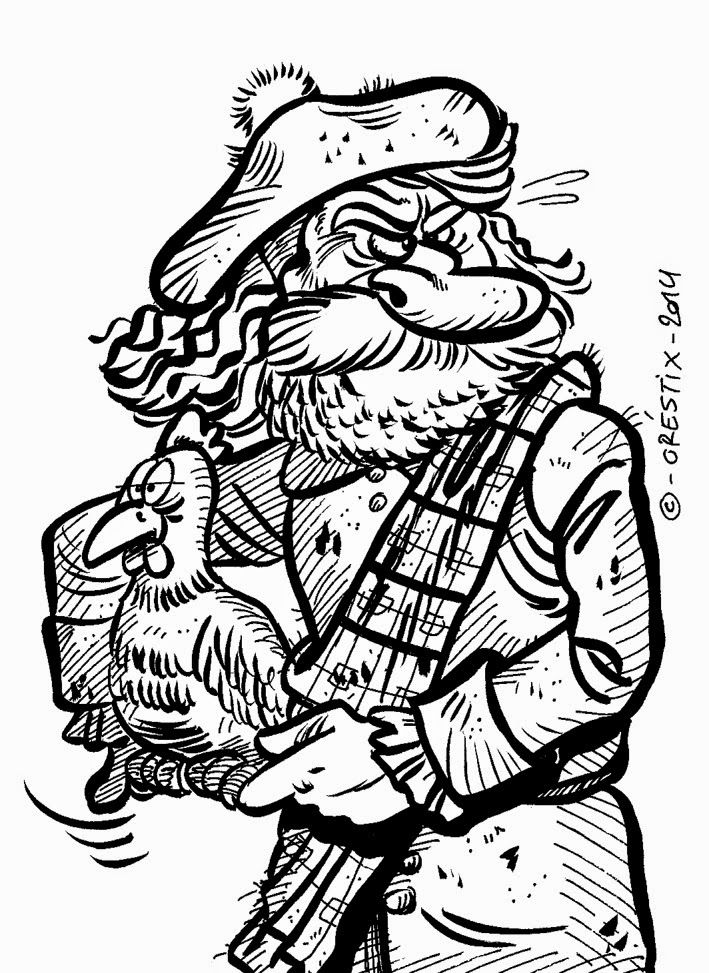 Vexillia Ltd handle the sale of digital copies of Irregular Wars: Conflict at the World's End. Changes the the way VAT is applied to digital goods within the European Union have meant that smaller businesses like Vexillia have had to reconsider how they will sell their products. The following post is an abridgment of several posts made my Vexillia through social media over the past month. I wanted to repeat these points here so that IW:CatWE players are made aware of how these changes will effect the pdf sales of the game.
Read more »
No comments:

I am delighted to be able to say that the call out for playtesters for Galleys & Galleons received a huge response (much larger than I expected) and over the last month comments, feedback and After Action Reports have been streaming in.

I thought I would post a few photos to show various peoples' approaches to the game so far and some links to fellow bloggers' sites to share their thoughts. 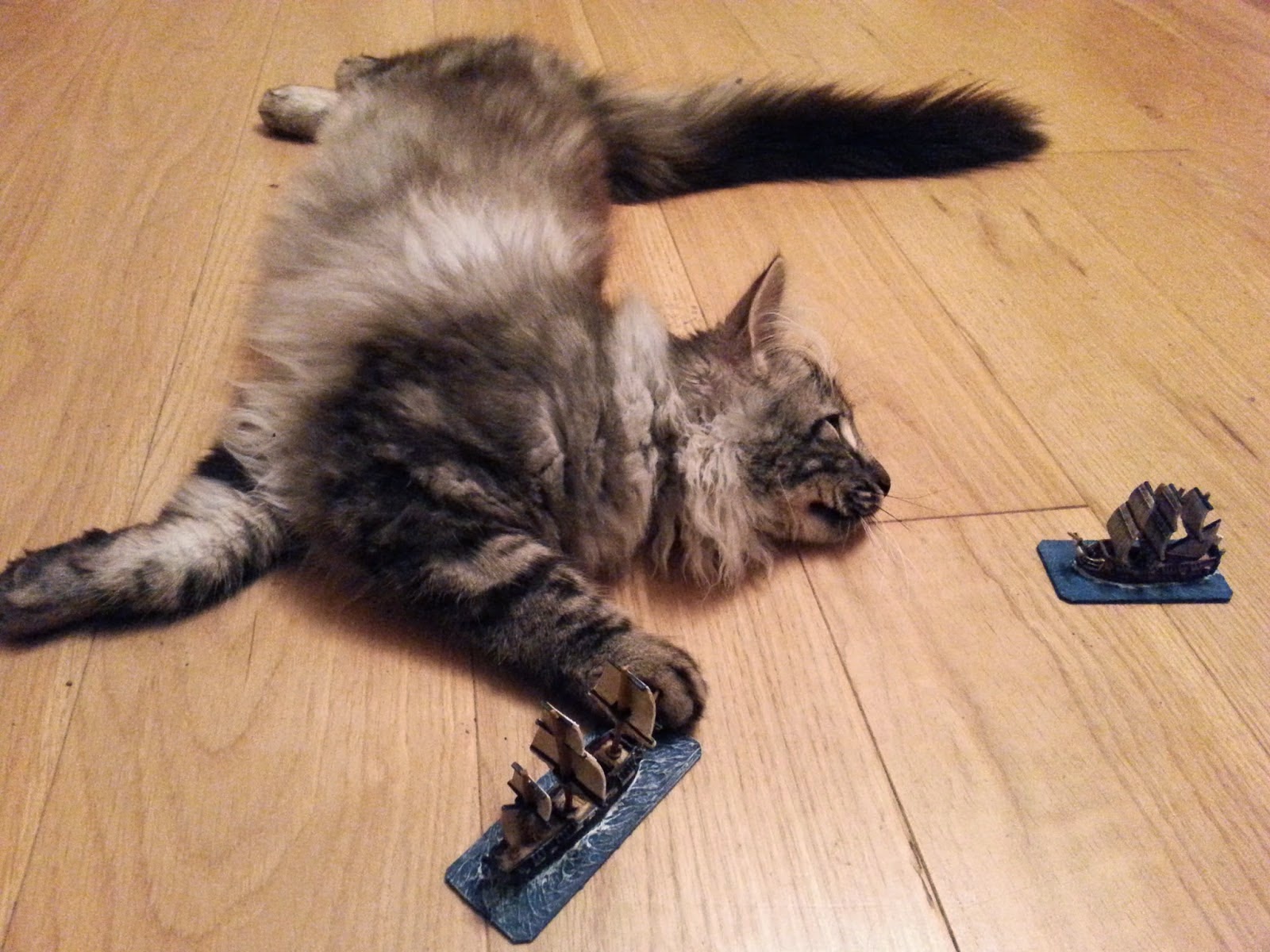 The people now long for just two things: Bread and Circuses.... and beer and pretzels....

Working shots as the racers gather and the plebians start working on the stadium.

These fast play wargaming rules recreate the smaller actions so common at the fringes of the European world: Britain, Ireland, colonial and native forces in the New World, the East Indies and the Eurasian steppe.

A new cities built in the name of Shadows and Dust

If your French is even half as good as mine (and that's not saying much - but sure, you can always use Google translator [vel sim.]...), you should pop over to Ch'ti Eric's  exciting blog and see the fine work that is being done in preparation for playing Song of Shadows and Dust.
1 comment: