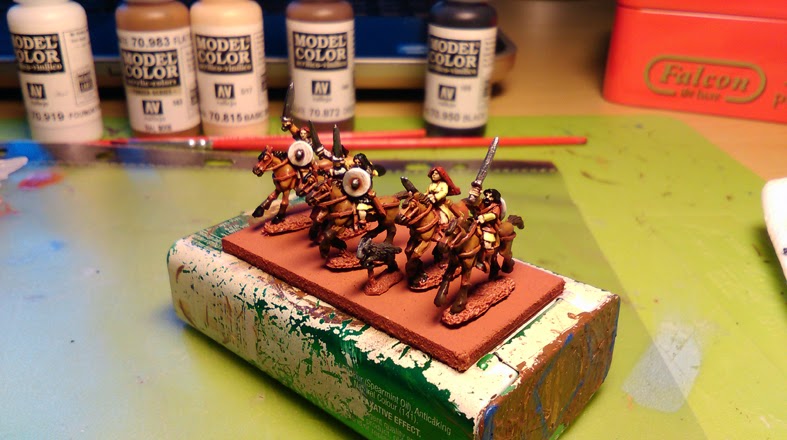 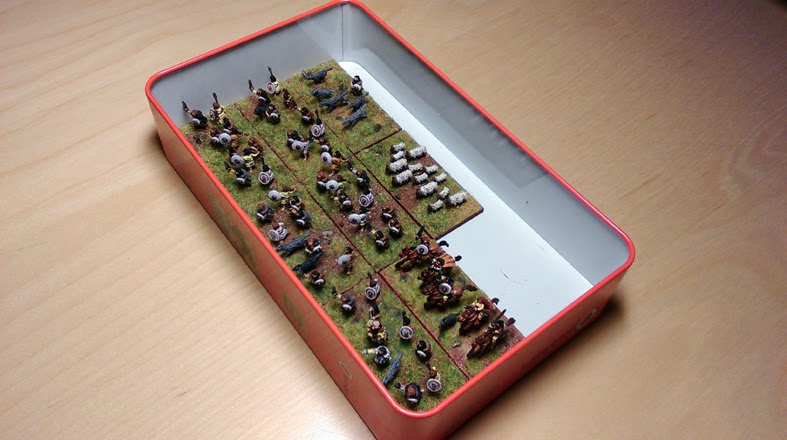 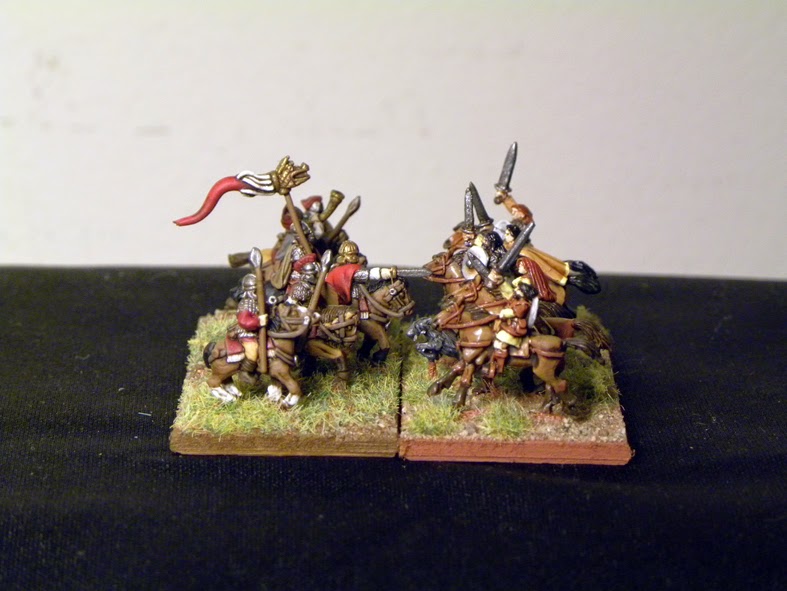 The Copplestone fantasy cavalry (rather than the hero pack which I ordered) look like they would make superb generic early Medieval cavalry for Welsh, Romano-Britons, Saxons or even Picts if needed.