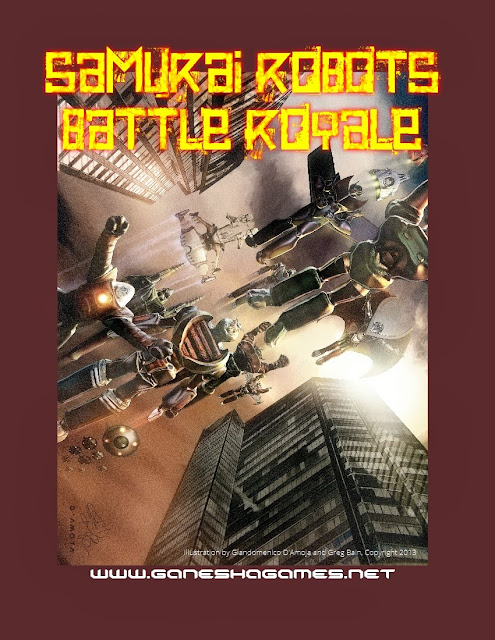 With the recent release of Samurai Robot Battle Royale, Ganesha Game's stand alone giant robot game to compliment ther Kaiju game Mighty Monsters,  I have been enthused to put together a couple of miniatures to be able to take part in the odd casual game. With a great heap of luck (and not an insignificant amount of generosity from others), I landed most of the stuff I needed for free. I have already showcased my first monster, Mantis. In this post I present IRN Mech. 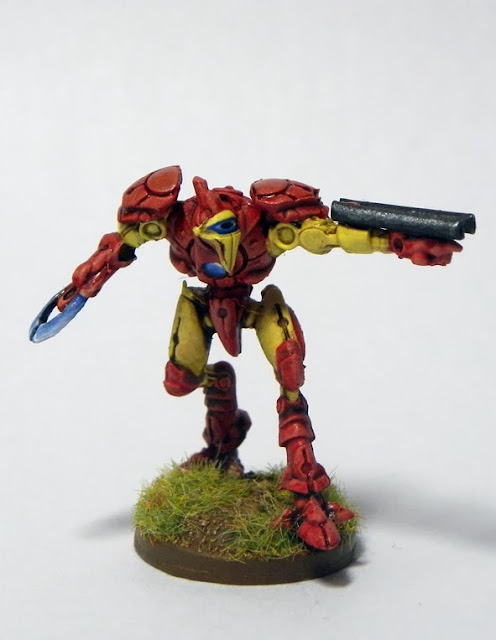 IRN obviously stands for Independent Reconnaissance Neutraliser and should be understood in no other way. It certainly shouldn't be seen as a thinly veiled homage to a much loved Marvel comic book character who is now part of a major motion picture franchise. 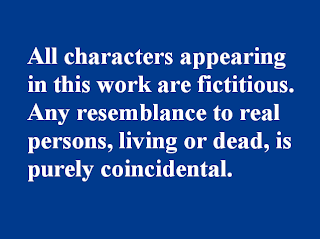 Like Mantis, IRN Mech is a plastic Mantic Dreadball player - this time the MVP Firewall. I like the sculpt quite a lot but I do have a few comments. For a plastic figure, Firewall retails for a very high price (in the region of £5 for a single figure). No I know I am not a regular fantasy or sci-fi player, but that sort of price feels like it is hitching a ride with GW. For £5 I want a pretty fancy single metal figure, or eight 15mm figures, or 96 6mm figures. Just saying. My second comment is on the multi-part nature of the figure. It comes with the legs, torso, arms and head as all separate parts. That is great, adds flexibility. However, at least in the case of Firewall, the individual parts are cast in such a way that they only fit to the torso in a fixed way. So it still ends up being a single pose figure. Why cast it in bits in the first place if that is how you're going to sell the figure?