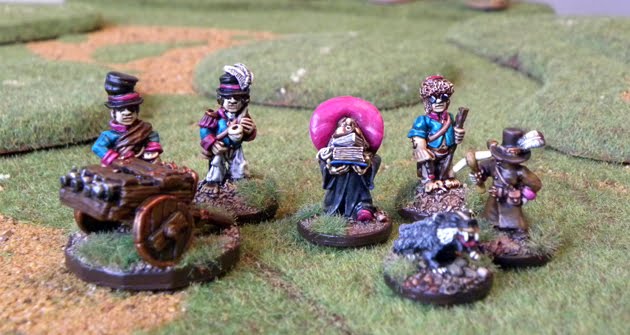 Here stand the proud fellows of the Ballygobackwards Yeomanry. They are a generic 'little peoples' militia from the sleepy hamlet of Ballygobackwards led by the local judge whose name just happens to be the same as my favourite beer.... The scale is 28mm although none of my lads reach that esteemed height.  They are a mix of Hasselfree, Heresy, Reaper and Alternative Armies. I felt compelled to give them a pink and green colour scheme, but I'd like to think that it works... 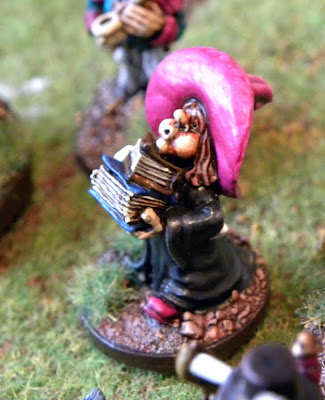 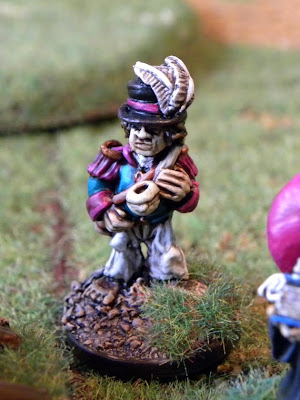 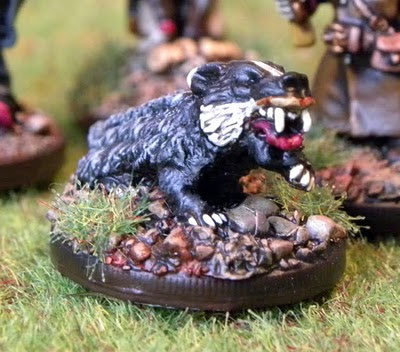 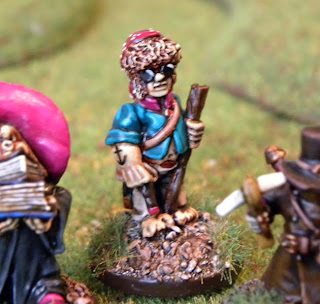 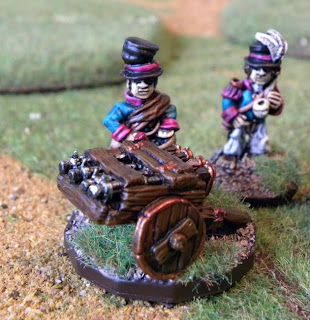 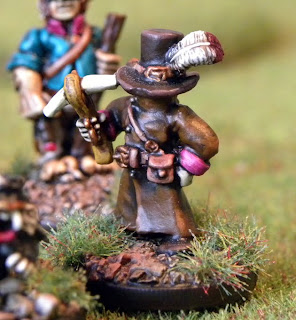