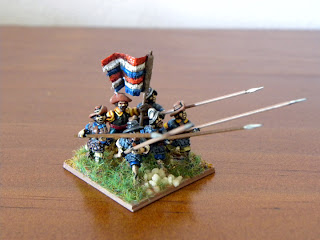 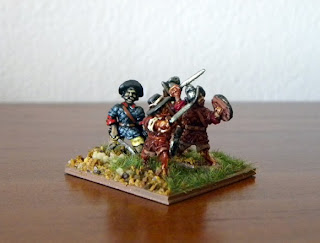 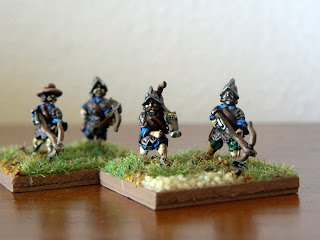 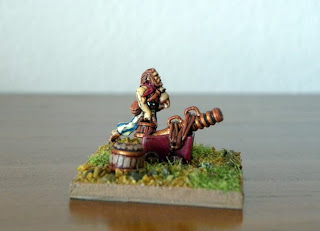 A second battery of ship's guns. I have yet to run the battle with two artillery batteries - it would really keep down numbers of companies as each battery takes up an option but it might be handy in a defensive position...