I have been keeping an eye on the progress of West Wind Productions' kickstarter for their new 15mm scale ancients game War & Empire. Now, I can't say that I am hugely interested in buying into their new ruels system as - for my big battle needs - I am having huge amounts of fun with my newly discovered game-I-never-knew-I-needed, Hail Caesar. In the same vein, I have developed a real love affair with 6mm scale armies for big battles.

However, I have been impressed generally with West Wind's preview sculpts that have been showcased. Here is just a taster, but there are many more on their websites and scattered across the interweb.

I have, over the course of the year, trawled all over the place to collect a nice assortment of ancient civilians, but now West Wind are offering them in packs of 24! I believe the packs have been unlocked in the kickstarter sense, but no sculpts have been made yet. Never-the-less, keep an eye out for these lads and ladies next year! 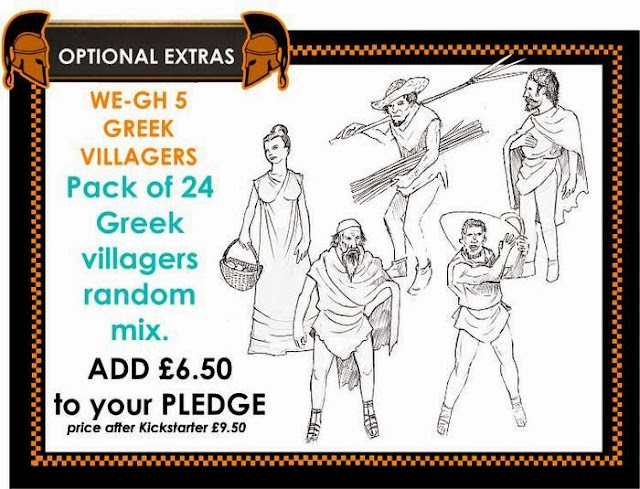 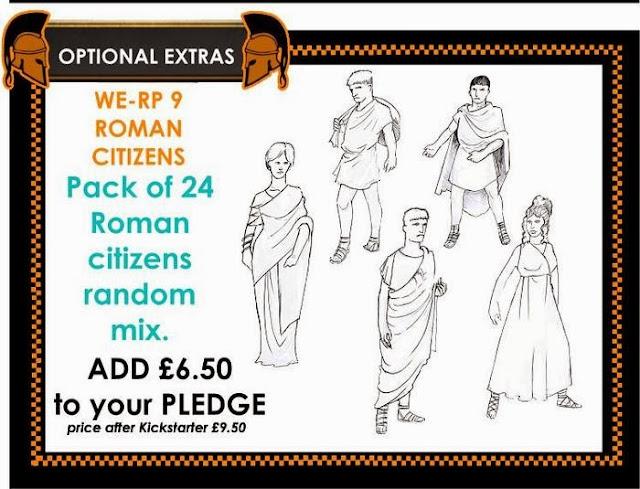 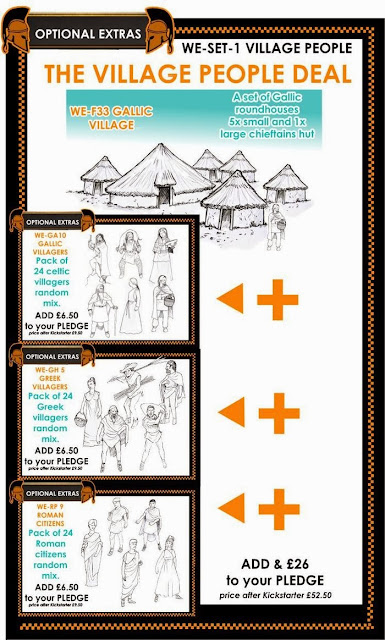