Gaming in the age of Social Distancing

With social distancing and self isolation becoming the new normal, it is worth remembering that there are a number of great games out there written specifically for solo gaming.

Some of them were even written by me!😉 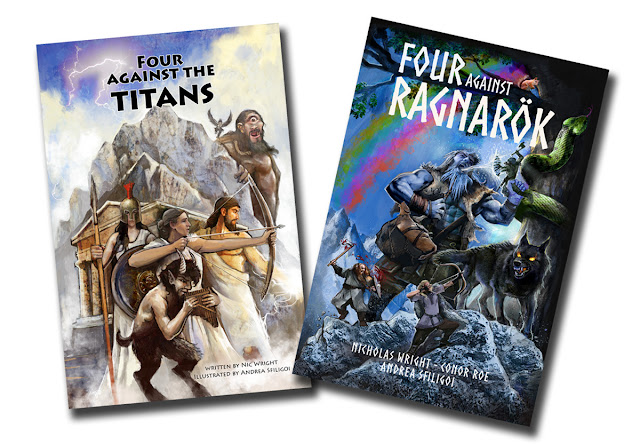 Four Against the Titans, and Four Against Ragnarök are game books for sandbox adventures in worlds inspired by Greek and Norse mythology. Based on the highly acclaimed Four Against Darkness series of RPG-lite dungeon-delving adventures by Andrea Sfiligoi, they are standalone solitaire or co-operative pen-and-paper games for 1 to 4 players. You don’t need any other books. No GM is needed! All you need is a pencil, two regular dice, the book, and the luck of the gods!

For a more traditional high fantasy dungeon-delving experience, you shouldn't look past Andrea's  Four Against Darkness. Now with 20+ expansions (and counting), 4AD has something to offer everyone. 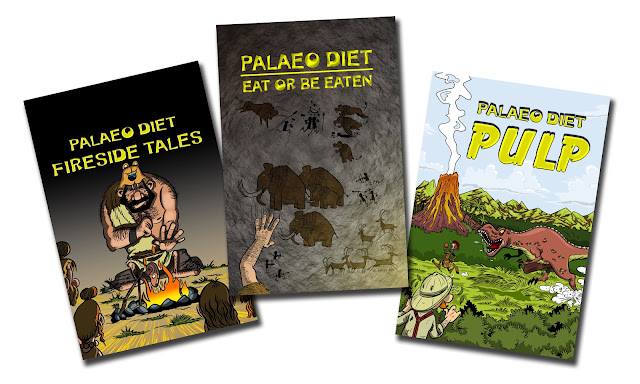 If you prefer your solo games to have miniature hunters struggling to survive against the worst nature can throw at them (topical?), then Palaeo Diet might be something worth exploring.

Shameless plugging aside, I'd like to wishing everyone luck as we navigate these strange and unprecedented (at least in our lives) times.